**[Update] Dec 18, 2017**: We removed Jotana from the App Store because we no longer support them. We recommend to use the [official Asana apps](https://asana.com/apps/asana) instead. The Grizzly Labs, we use Asana every day to synchronize tasks between people working in different countries. Asana has an amazing web interface that lets you manage your tasks on your computer. It also offers a mobile app that replicate most of the functionality of the desktop app.

However, it failed to offer a convenient way to quickly jot tasks on the go; from a bike, when brushing one's teeth or at a red light that will momentarily turn green. While it is powerful, the Asana iOS app is slow to start and interaction is not as smooth as it could be. This is why we have build Jotana.

Jotana is the easiest way to quickly send tasks to Asana. It was design to just throw a task in Asana that you can organize later.

We kept Jotana very simple and tried to emphasize that with a minimalistic design and smooth animations. Jotana has one main screen that you will use most of the time: that's where you type tasks and hit send. The tasks will go to the projects chosen at the bottom of the screen. 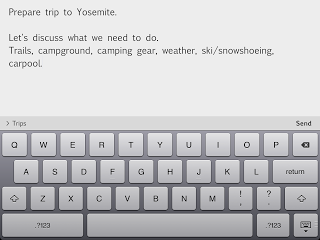 Jotana will use the first sentence you type as the title of the task and the remainder will go in the task notes.
When you want, you can quickly change the project you send the tasks to by tapping the project name: 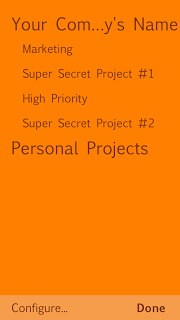 Jotana comes with a few colorful themes if you're bored and is a universal app, available on both iPhone and iPad. 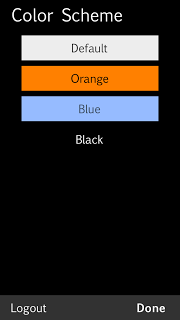 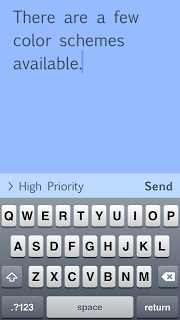 We hope that Jotana will help you not forget this amazing idea that just want to leave your brain!